The 2 cattle farms forming Molapo were bought in 1997 and 1998, with the process of returning them to their natural state commencing in 1999, nearly 20 years ago.

Situated on the North-Eastern boundary of the Waterberg Biosphere Reserve, one of 400 UNESCO-registered Biosphere reserves world-wide, Molapo is a 1750 hectare private wildlife sanctuary for scarce antelope like Nyala, Mountain Reedbuck, Klipspringer and Sable Antelope; other rarely-seen species like Aardvark and Pangolin; and smaller predators like Genet, Honey Badger, Serval and Civet. These species are very rarely seen where you have larger predators like Lion, Leopard and Hyena.

With its alternating porous and impermeable rock layers, it feeds the ephemeral rivers flowing through the arid, low-lying Limpopo valley to its north. Enjoying a sub-tropical climate, the region is elevated enough to be completely malariafree, enabling overseas visitors to experience the African bush without the added discomfort of having to take malaria prophylactics.

The owners: Chris and Mardia Niehaus

Chris and Mardia are currently based in Bonn, Germany, where Mardia is a senior executive with Deutsche Telekom AG. Chris is a retired Investment Banker who has passionately been involved in private nature conservation efforts for nearly 40 years.

Chris and Mardia share a deep affection for the bush, and have over the last 20 years shared many cherished memories with family at numerous premier Game Lodges across sub-Saharan Africa. Molapo is the ultimate expression of their closely held values of family-and-friends, experiencing nature. With this in mind Chris and Mardia invite you to create your own treasured memories with those closest to you. 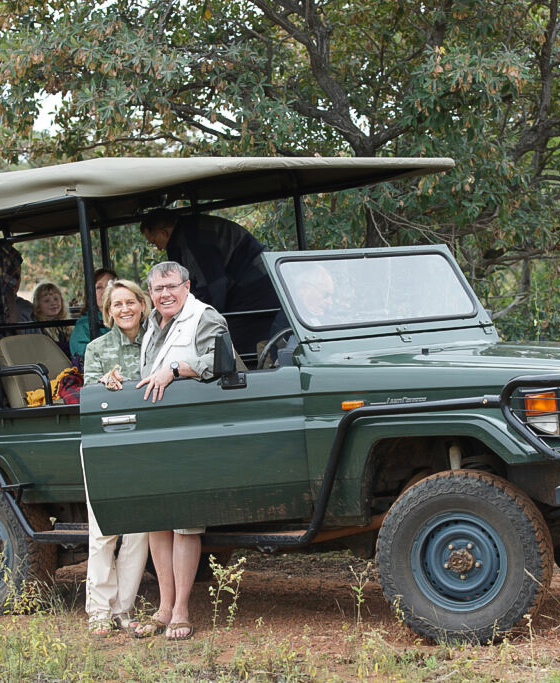 Experience African hospitality and exclusive luxury while having paradise all to yourself and your loved ones.

View the lodge
View the rooms 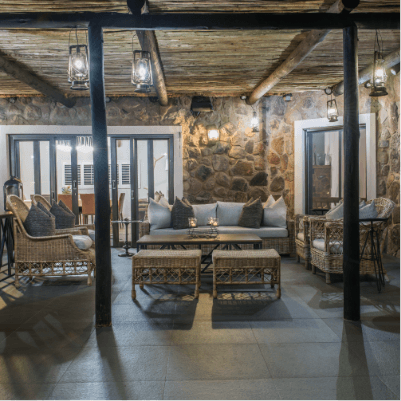 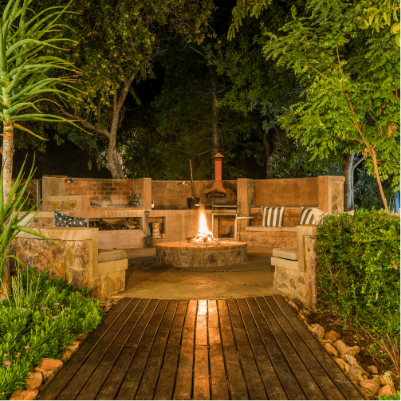 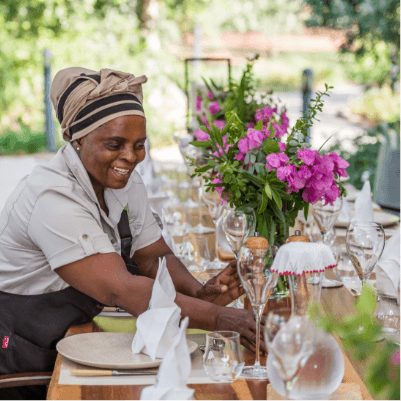 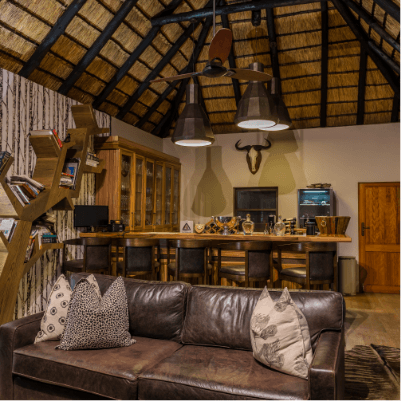 Enjoy sunset game drives with sightings of rare animals or go for a hike in untouched nature. Let nature inspire you. 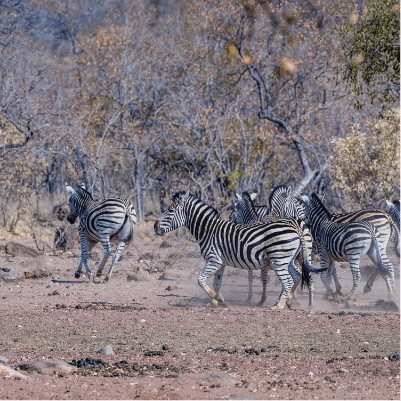 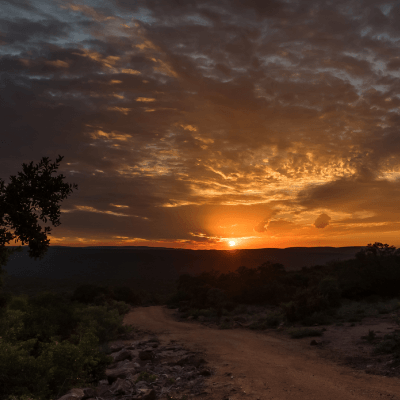 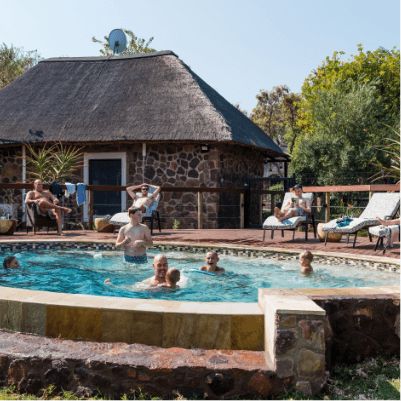 Look deep into nature, and then you will understand everything better.

GET OUR LATEST NEWS